It was the first year of this blog and I was already documenting memories!

Before I forget – about my first real boyfriend. I bullied him into the relationship, broke up with him without warning and years later made these terrible drawings about him.

and finally the tiger that graced our cricket matches once, was designed and animated by the brown boy.

Some of you may know that I’ve had this blog for nearly 15 years. The earliest post was May 2006. Here’s a post from those hot summer days when Delhi was baking and I was sitting in our top floor walk-up in East of Kailash, using our old Windows desktop to write those posts. This is the first one with the anteater –

who was going to be one of the characters in an alphabet book I was illustrating at the time. At the time I really didn’t want to be a designer and only wanted to illustrate children’s books, and didn’t even know how important this anteater is going to become in my life!

Here’s another book I illustrated at the time, which someone has even made into a read aloud story on Youtube!

Anyway I was trying to remember what I was doing ten years ago in September 2010 – it’s only been a decade but feels like a generation in the age of the world. I had just returned from Sweden and had probably started working in TIL by then. By September I had found my groove with drawing again, and was as usual worrying about inspiration, drawing and happiness in Creative block and Being happy.

inktales now has 327 fans on Facebook and 393 followers on Twitter, and I’m humbled everyday to know that so many of you appreciate my sketchbook drawings. A lot of you have begun visiting the blog recently so here’s a list of the best posts for your entertainment. Happy weekend!

NID and other friends

The one and only Parsa

Rahul Das and his words of love

Actual NID sketchbook (when I thought I couldn’t draw)

The story of us

Something (when I was away in Sweden)

My friend the anteater

In which I try

Things I miss about home

Revenge of the hairdresser

Fed by the chef

Walk in the woods

Ode to my phone

I see that Octobers have been a little low for inktales.

In 2008, I happily drew The Big Joshi, ate a lot of yummy Swedish godis and introduced the culture of the Bengalis (Ray Babu’r Ekdin) to my classmates.

In 2006, a month of journeys and meetings.
An old flame from an old sketchbook.
Dia and I went to Amritsar.
Viv and I bumped into friends everywhere.

inktales has a new address – www.inktales.me. Please update your bookmarks and links. You can subscribe to the feed here.

I moved to Delhi, and began this blog to share my sketchbooks with my friends back in Bombay.

The anteater had made his first appearance.

I was appreciating married men

In May 2008
Documenting how we ended up together

In May 2010
Enjoying the Spring in Sweden
Motivating myself, and Completing my masters. 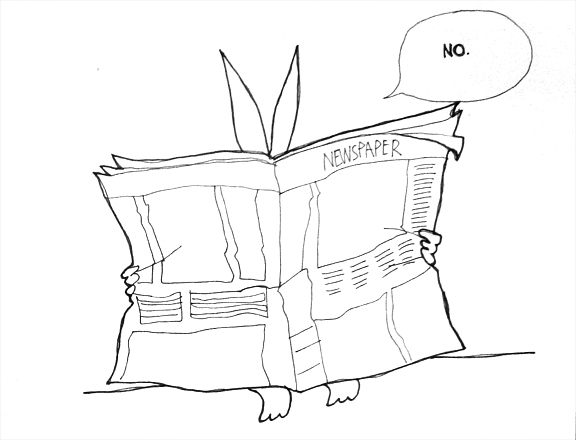 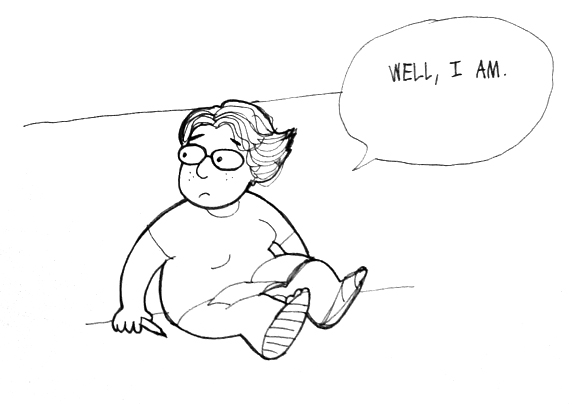 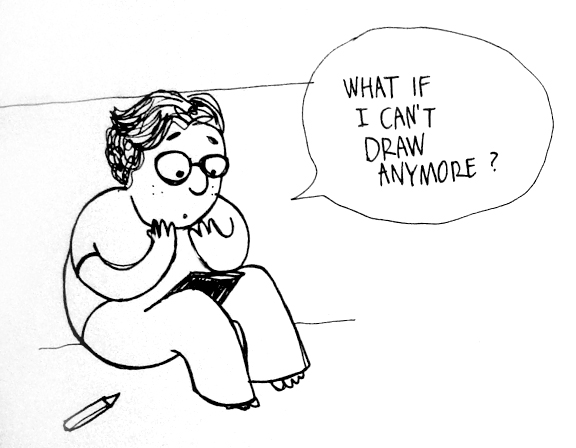